The founder of PIR PIRI Rôtisseries Antoine C. Assuncao, has been thinking of franchising for a while because he knew he had a great brand, a unique concept with minimum competition, a true business opportunity and, the many requests he receives daily from people inquiring about franchises.

He never thought he had the time to do it due to his full involvement in the day-to-day operation of his 5 restaurants.

Back in 2013, Antoine met Mahmoud Chahrour, a Certified Franchise Executive CFE, who himself was a Franchisee and Developer of an international franchise chain. They discussed franchising but things did not move forward due to other priorities for both.

In 2019, Antoine and Mahmoud connected again, by then, the PIRI PIRI Rôtisseries concept and business had matured on all aspects, from day-to-day operations, to marketing and purchasing power, to brand awareness and name recognition, and other essential elements to help sustain a successful business.

A new alliance was formed to launch the PIRI PIRI Rôtisseries franchise opportunity, this alliance of operational and franchising expertise, has a big vision for the new franchise and has established a development plan and goal of 25 PIRI PIRI Rotisseries by the year 2025.

Their vision is that, this is only a milestone to reach and the growth potential of PIRI PIRI Rôtisseries is immense and not only in Canada, but also around the world, “we want to be the largest chain of fresh authentic Rotisserie & Grills in the world!!” and reaching 100 PIRI PIRI Rôtisseries will not be far from 2025! 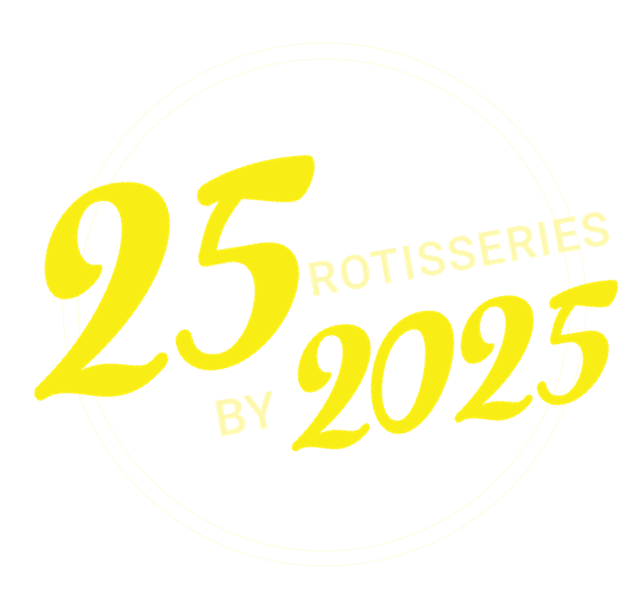 Get on Board a Taking-Off Franchise Brand

Les Rotisseries PIRI PIRI Franchise Company is now on the look-out for “Partners in Growth”. An individual, company/s, a group of individuals, existing single and multi-unit franchisees, existing restaurant operators and entrepreneurs to come on board with a Brand Destined to Grow & Succeed! 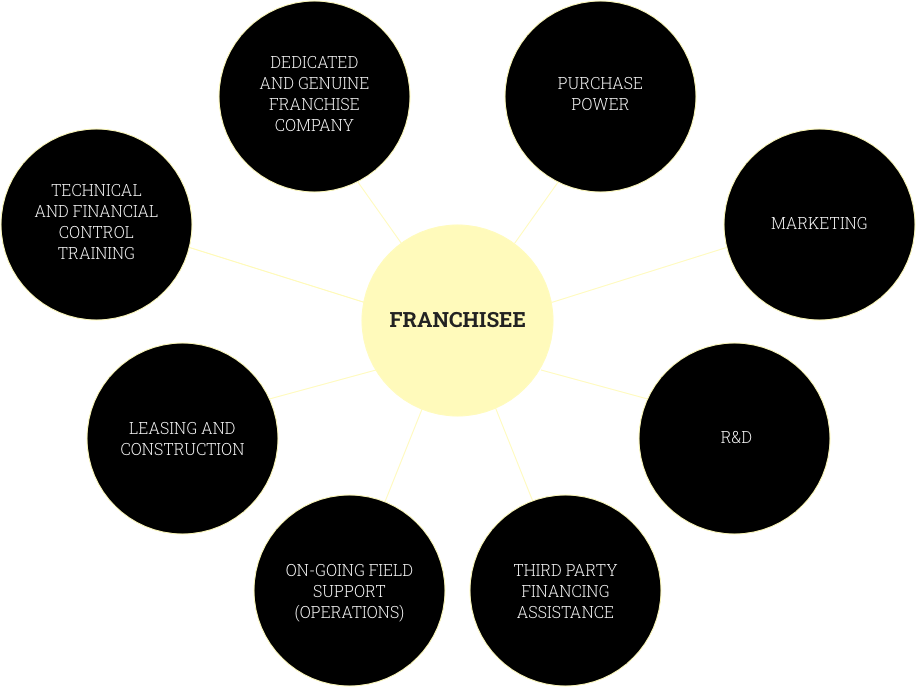